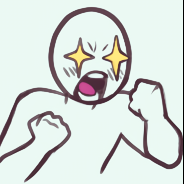 By Authopsy,
February 3 in Volkswagen Lupo