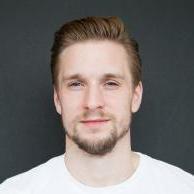 By Will Cheyney,
September 30, 2016 in Interior and In-Car Entertainment