How to: Retrofit front fogs 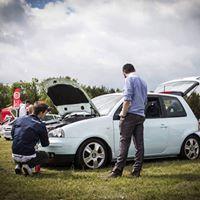